PlatformIO is a Ukrainian Project. Please help us stop the war 🙏

Used tunnelbear and chose Germany. Got the same error with IP address 134.209.226.250 belonging to Germany. Previously was getting through another VPN with residence in US to no avail.
I doubt it’s because of the SWIFT ban, I don’t even come close to banking, it happens when I only click a button depicting amount. I guess though when I overcome this I will hit the prohibition to transfer currency abroad from Russia which was introduced lately.
I have no more ideas. 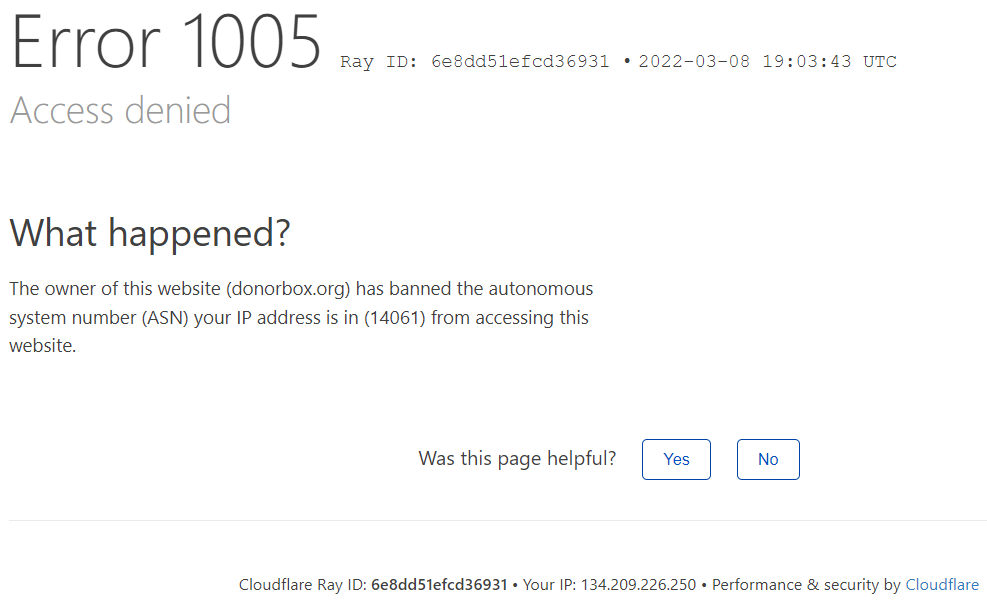 Is your card issued in Russia? I saw in the news that MasterCard + VISA blocked all RU cards.

I am from Russia and I disagree with some of the words. Our history classes never mentioned that the Russians won the war alone, they talked about the many sacrifices made by Ukraine and other allied nations. I never elected putin and I don’t know people who did. I don’t want war and I don’t know any Russians who do. I have many acquaintances and colleagues from Ukraine and no one is disrespectful to them, they are good people and professionals. The truth is on your side. I hope that putin’s power will die.

The donor link works from Australia.
I wish I could help more, Putin obviously suffers from Small Package Syndrome.

Ivan,Here in the U.K. we very much support your cause, personally I support the stop the war coalition and I know that in our national government Priti Patel the so called Foreign Secretary is under a lot of pressure to remove beaurocracy related to refugees entering the U.K. I know that we are also supplying money and other resources to support the Ukrainian military. I hope there will be a peaceful end to this soon.
best wishes,
Paul

The quest of the eastern Europe nations for freedom and self determination and their brave leaders such as Dubcek, Walesa and now Zelensky always inspired me. This picture is from a different country and a different context but I think it captures it very well. Enough! 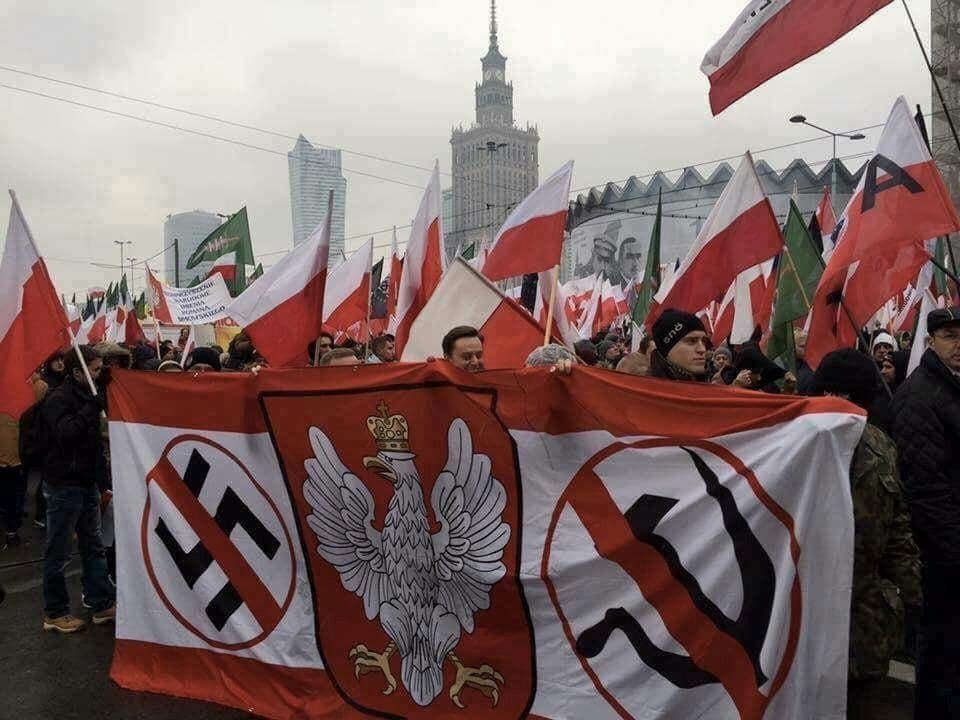 I am sorry the banking sanctions have affected ordinary people like you.

Maybe something that you can do that would be even better than giving money is to contact people you know in Russia that may not know what is happening in Ukraine. Try to get them to see for themselves, via BBC World Service, etc. I know this can be hard - in the US families have split arguing over misinformation and lies spread by Trump and Fox News. But if we do not take the risk to help the ones we know or love see the truth, then we all lose.

misinformation and lies spread by Trump and Fox News

Well, representing it as a fact it’s you that is now spreading misinformation.

My friends and acquaintances are grown up people and my ability to influence their stand point is limited. I know it’s only a matter of time till we all suffer badly from consequences of what this country is doing. I’m watching what is happening in Ukraine and I wish I could change anything. I’m thinking about it night and day.

Valid point - I meant point them at other sources that are generally considered (most of the time) to be well sourced and objective. But yes, hard to find such sources anymore as so much media seems to have at least some bias or, in the rush to publish, make egregious factual errors. And to be fair there is some good reporting on Fox.

@oleg.boldyrev - I read an interesting article (on dealing with politically tense family gatherings) that suggested instead of contradicting other’s view points, that you can instead ask them why they hold that opinion and can they share a reliable source for the information with you, and then discuss it with them. It’s less confrontational but tries to get them to ask questions of themselves and look for corroborating sources, rather than take something at face value. Kind of like we should all do anyway with whatever sources we consider “truthful” and “reliable”.

Reliable sources on the war are not an issue even without VPN. Not all venues are blocked, even Youtube For those who want to know.
But I’m especially grateful to you for enlightening me on how to talk to other people! How shrewd you are to immediately see that this is my weak point without knowing me a bit!

The best wishes, force, and hugs for your team in these hard moments. Greetings from Berlin and Colombia.

Thanks for your support and donation!

In case its of use Helping Ukraine

This message not about PIO. I am American and disgusted by #NoBootsBiden. Russia is a provocateur that invades another democratic country and Biden will not do ‘no fly zone,’ that is he thinks helping DEFEND Ukraine will be a provocation??? That would me we started WW3??? WTF reasoning is that.

Even so, why would defence lead to nuclear weapons use? We need to both #NoFlyZone and precisely attack sites from which Russia is launching missiles and artillery. If NoBootsBiden won’t then we need to give you weapons that put you on an even footing with the Agressor. You require weapons to attack them as they do you. On defense you need A10 Warthogs. The US is retiring a bunch from Afghanistan. Two or three squadrons would be decisive against Russian armor and infantry in the urban setting. The training is minimal. You also need covert tactical cruise missile detection inside the Eastern Russia (dangerous, yes, but your SpecOPS must do it). With a secondary net in Ukraine you can affect some of them. On offense, clearly you need jets, artillery and cruise missiles to return fire in kind — among other things that we could provide.

Even now Biden has worked us into a corner should we join the fight. We cannot do to Russia what they do to you or we too will be war criminals. That is, the warfare will be always asymmetric with Russia able to do attacks on civilians and us not (like Vietnam, the Ho Chi Minh trail where the US went years of not attacking it since it went into Cambodia. Yet, the Chinese and Vietnamese used it to attack behind our positions.) Such asymmetry in warfare is as difficult to overcome.

I shared an office a stellar man from Ukraine (Jewish). I cannot believe that Biden is letting Ukraine be the Poland from WW2. Even with that I cannot believe he is not significantly fortifying Eastern Allies since preparing defense is somehow a provocation in his mind.

We Americans have a problem right now. Our former president was a nut who wanted to be a Putin (and a total mental Joke) and our current president is a weak man who peed the floor the moment Putin mentioned attacking Ukraine. We have no effective leaders that will get out of the Biden or Trump camps.

What a horrible time for the US to be going though this political divisive trepidation. Russian intel used social media to polarize opposite camps in our political system and is now exploiting it to the detriment of Ukraine.

I hope you are all doing ok given the circumstances, that this ungraspable war will end soon and that it remains a disgusting outlier event of the 21st century. I hope you can soon live in piece again and get back to the fabulous work you conceived with PlatformIO. Happy to support your work today and in the future! And sad that I can’t really do anything else.

On the side, in case people in the audience have an N26 account: They are matching your donations for the Red Cross until end of March https://imgur.com/a/ZXsp9GD

Let’s hope for the best