I’m having so many startup issues, I think you’re trying to get me to quit. I’m here, because Arduino just stopped working one day. I got a new PC, and it still doesn’t open. So that’s the crazy crap that’s been driving my mcu experience for the past month. 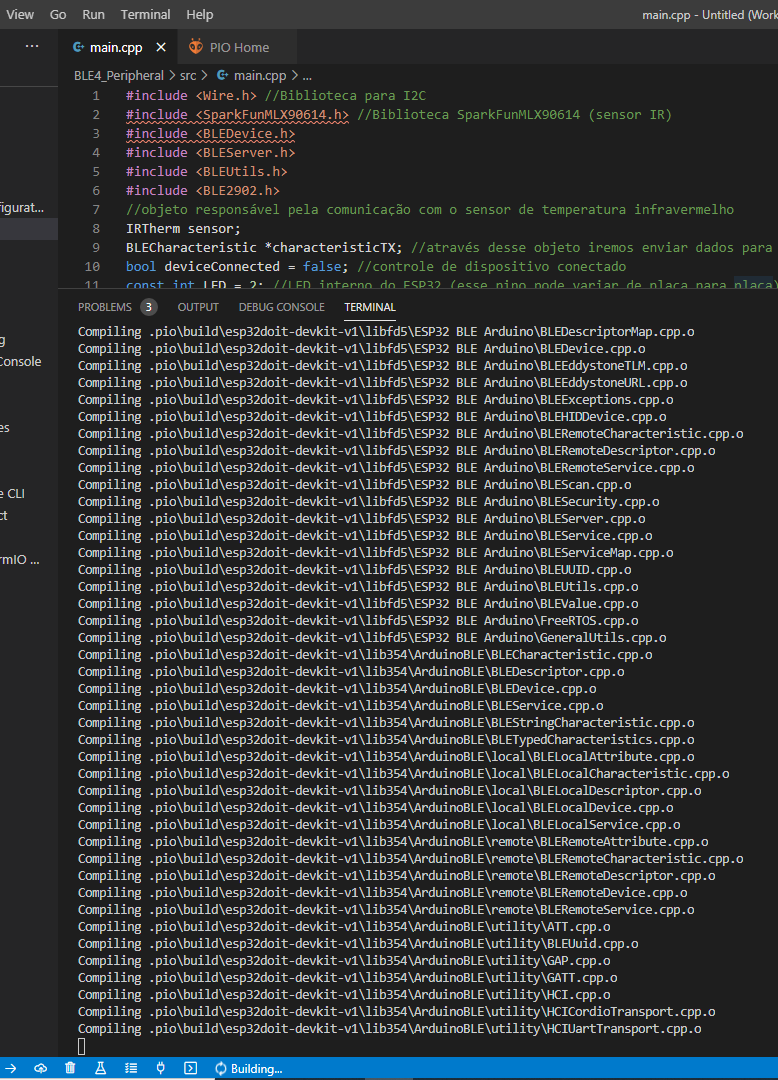 It just stopped here. Cursor isn’t blinking or anything. And none of the libraries in the list here appear to be libraries included in the script. It took a long time to gather missing libraries and get the stinking thing to compile at all, and it quit.

This started days ago. Stuff just stopped compiling, but the usual storm of errors had come and I quit for the day, then went to the Arduino online editor.