Hello, whenever I try to include a standard C++ library in an .hpp or .cpp file, I get the error “cannot open source file”

An example of how I’m importing them is simply:

Here is my platformio.ini file:

Any help would be much appreciated.

Maybe someone could tell me, how normal is including C++ libraries in your Arduino code and is it difficult to get C++ compiling with Platformio? It seems to me like most people don’t have to configure anything and these base libraries are recognized.

Is the C++ STL fully supported on Arduino?

You might want to read more of the answers on that linked thread… as they quite clearly say the OP is incorrect in thinking STL is already part of the Arduino IDE by default. It’s the fact that it isn’t present that libraries like this exist… 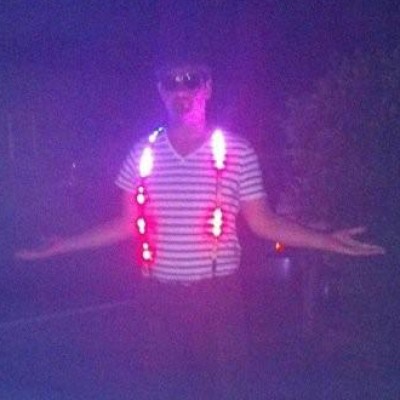 An STL and iostream implementation based on uClibc++ that supports my CS-11M class. - mike-matera/ArduinoSTL

… as well as the older one by maniacbug.