I’m getting ready to join into development of Fujinet, which is a WiFi modem (+ some other stuff) for retro computers - mostly Atari 8bit.

Interestingly, I wanted to do it on a homogenous platform, which is the Raspberry Pi 0 W. For this, I installed a minimal version of Debian (Raspbian 11 Lite) and PlatformIO with the command “pip install platformio”.

Later I downloaded the Fujinet source tree from github and tried to build it with “pio run”,
but the build process has been failed.

I was able to diagnose and fix the following PlatformIO 5.2.4 errors:

Removed EC-ACC cert in the file:

So… Where and whom I can report it and send archives to build with binary files ?

Now I can build the source tree and they are ready to upload for the ESP32 device.
One thing is that the whole process takes a very long time. Even if I try to build incrementally.
From scratch, all libraries and source time compilation is about 2h.
I think is possible to cut the time with leave many checkings, updatings, etc… 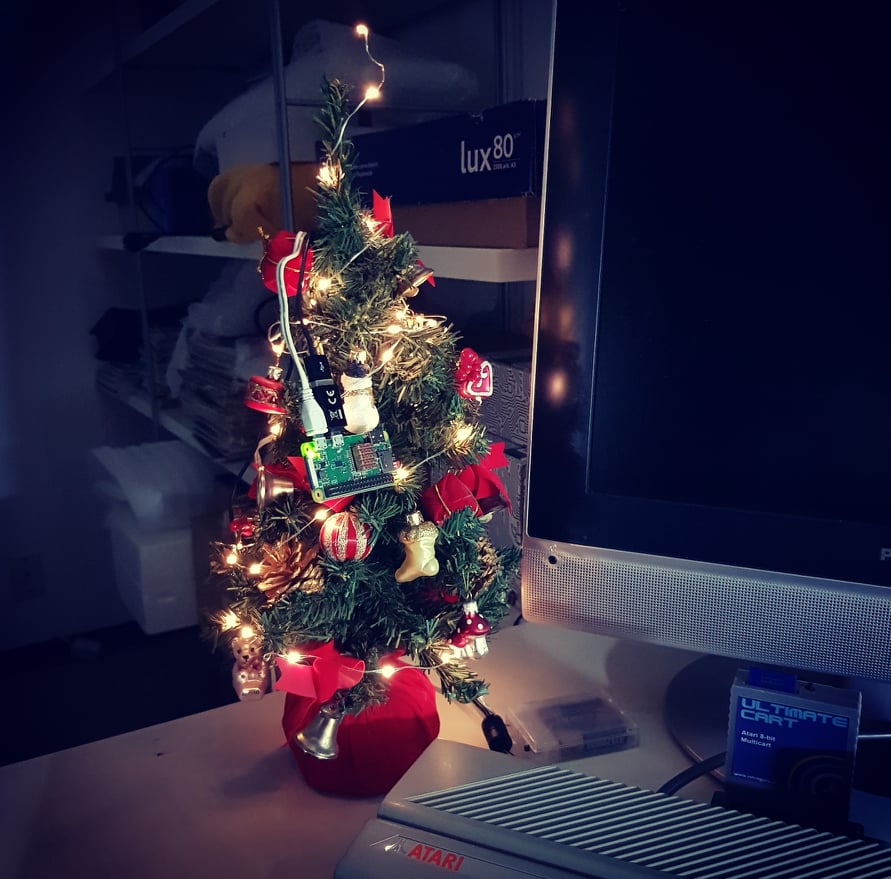